2022 is coming to a close, but one of the most consequential events of the last year continues unabated: the War in Ukraine. As we approach the one-year mark of Russia’s invasion of Ukraine, experts and casual observers (not to mention countless Ukrainians and Russians) are all left wondering: how might this war end?

Should the US and NATO support Ukraine at all costs? Or should they push Ukraine and Russia towards a negotiated settlement? What would such a settlement even look like?

Meanwhile, new conflicts around the world continue to emerge, each with their own seemingly impossible questions.

This is why we’re launching ‘Escalation,’ a new limited series from Trending Globally. Over the next few months, you’ll hear from experts about the history, philosophy, and even psychology of conflict escalation, and what can be done to reduce global conflicts going forward.

Our first episode in the series features Lyle Goldstein, a visiting Professor at the Watson Institute and Director of Asia Engagement at the think-tank Defense Priorities. He’s an expert on the effects of great power conflict, and the theories that explain them.

Professor Goldstein has been following the war in Ukraine closely through both Western and Russian media. He recently published a paper with Watson’s Costs of War Project looking at how, while there are no obvious paths out of this war, there are at least paths we should know to avoid. Host Dan Richards and Professor Goldstein explore the poor assumptions and misunderstandings that drive many ideas in this conflict, as well as what a better path forward might look like.

Learn more about Professor Goldstein’s recent paper with the Costs of War Project.

Learn more about the Watson Institute’s other podcasts.

Next Episode All Episodes Previous Episode 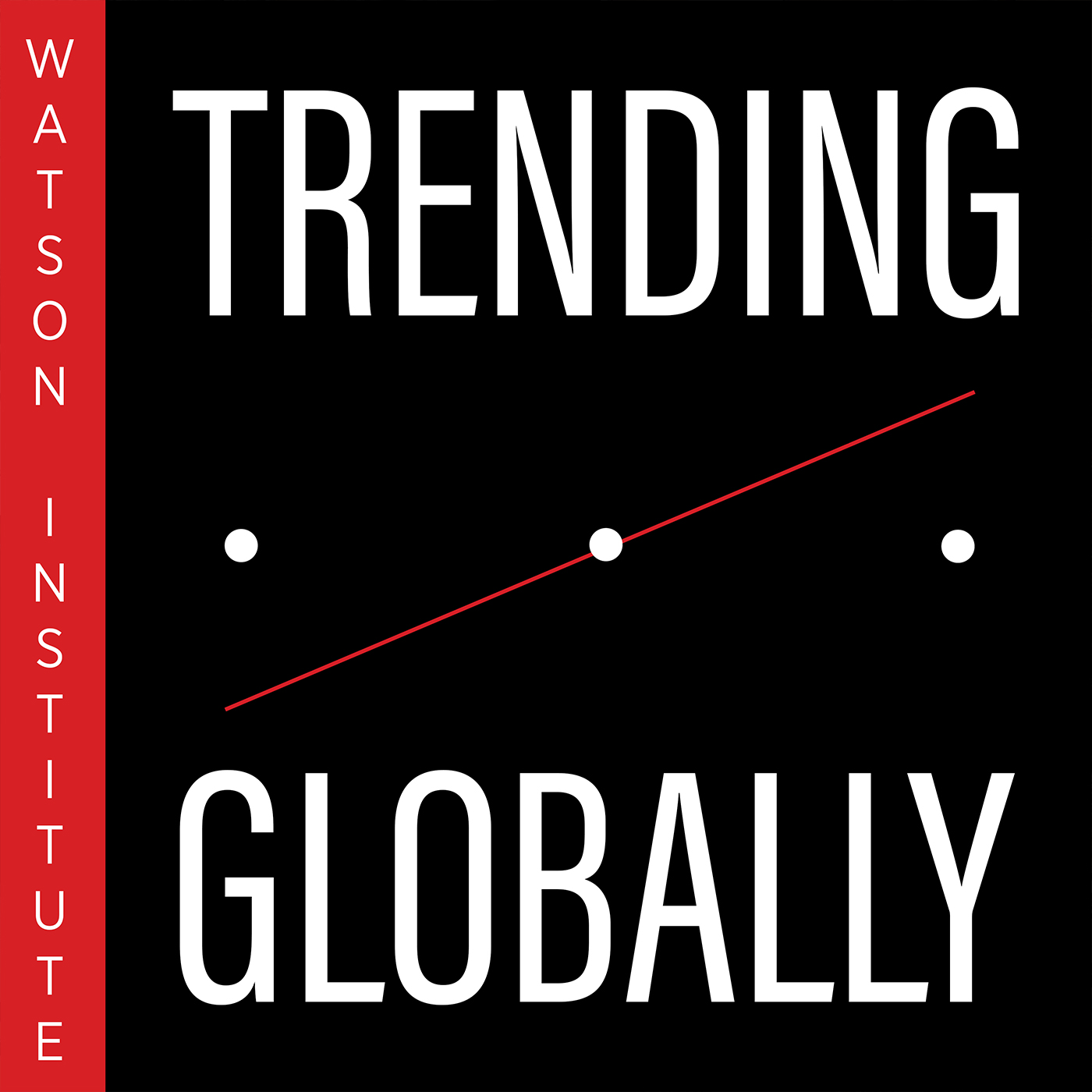 Trending Globally: Politics and Policy
The Watson Institute for International and Public Affairs 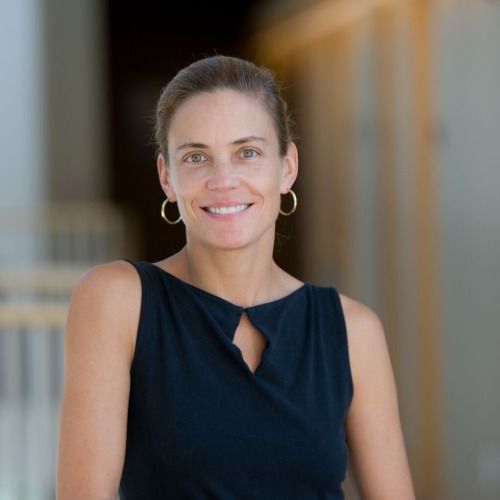 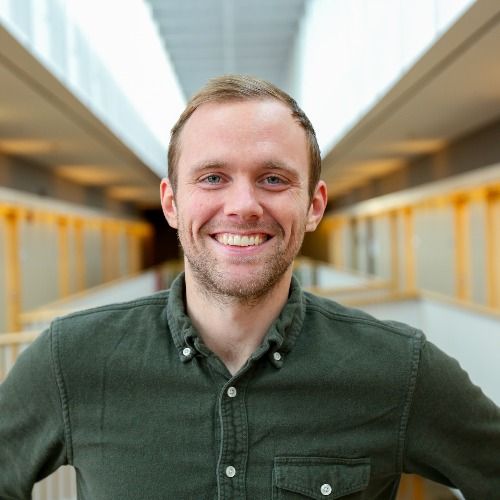